Known as a modest fishing village in the beginning of the Century, Yvoire is now ranked as one of the International Laureates of Floral Decorations, and is a member of the Association of the Most Beautiful Villages of France.

Since ancient times, the upper valley of the Rhône and Lake Leman have formed a route through the Alps between Italy and France ; the lake itself, with its varying winds, facilitates the transport of goods which are carried on lateen-rigged boats.

A strategic position on Lake Geneva

Yvoire’s strategic position, on a point between the « small lake » and the « large lake » did not escape the notice of Count Amédée V the Great, who under took important fortifications from 1306, during the war between the Dauphiné and Savoy.

For half a century, the village of Yvoire had a very important military rôle, which earned certain freedoms for its inhabitants in 1324. Later, when the whole region was occupied by the Bernese, allies of the French and Genevese from 1536 to 1591, the village lost its ramparts and military rôle ; the castle was burnt and remained roofless for 350 years.

For a long period, Yvoire sank back into anonymity and the proud strongpoint became a village of farmers and fishermen. Important evidence of the past has been miraculously preserved : the castle, ramparts and fortified gateways, ditches and houses. These must be restored and brought to life, yet protected against the ravages of modernity so as to preserve the atmosphere. 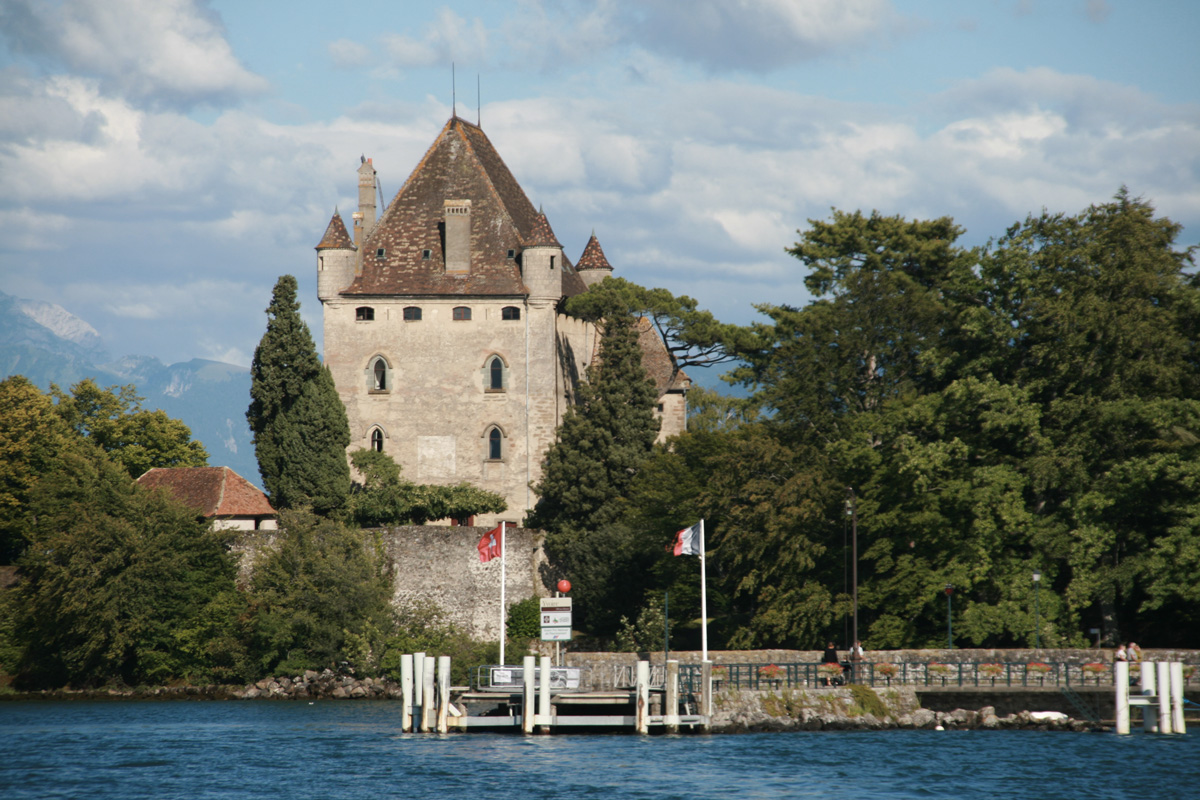 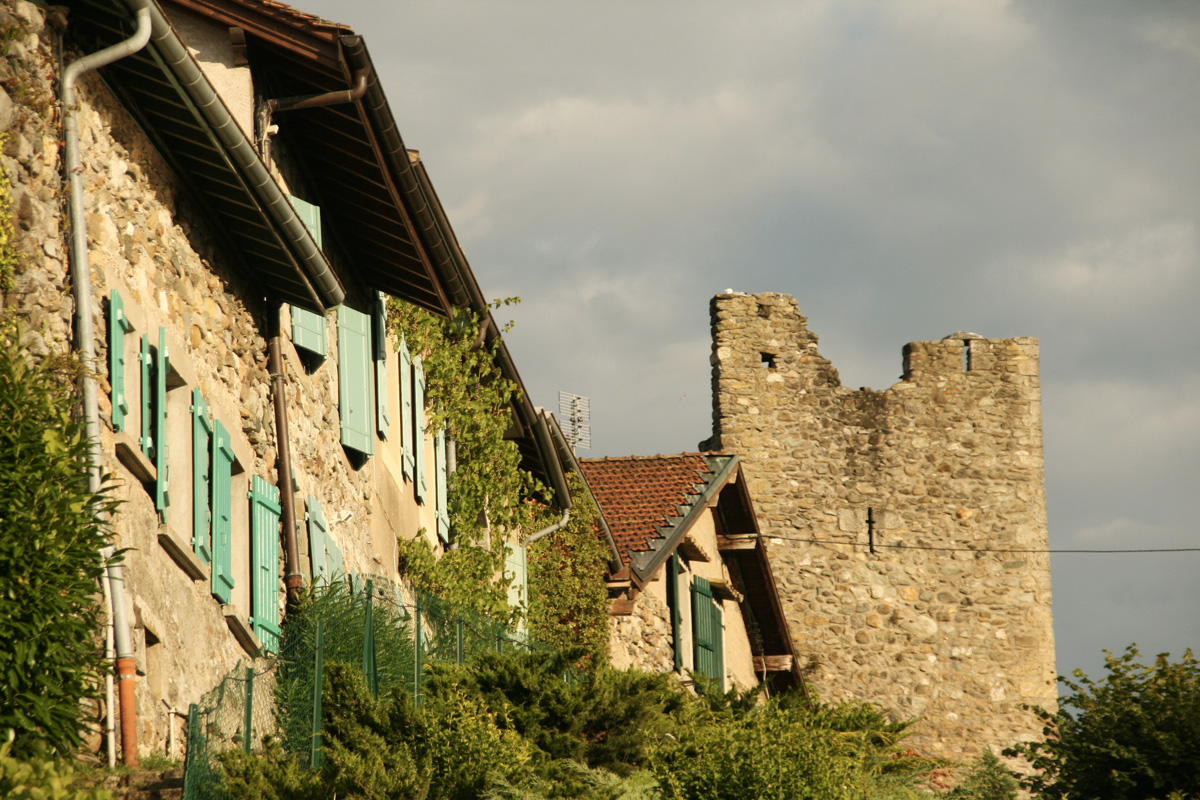